Our crews continue to work hard to safely and efficiently restore power to all impacted customers. We want to thank all of our customers for their patience. For latest restoration updates, please go to nbpower.com/outages.

We have a big decision to make about the future of the Mactaquac Generating Station. The station is nearing the end of its life, and NB Power is considering what to do next. Whatever is decided will have a big impact on the environment and the people who live and work near the station and to all customers. That’s why NB Power is working with experts and the public to find out what those impacts might be, and how to lessen them.

If the Mactaquac Generating Station is not rebuilt, NB Power needs to replace the lost power with renewable energy.

Almost 100 hundred years ago, NB Power started to deliver power to homes and businesses in the province. NB Power’s grid expanded over the years from a small hydro plant in Musquash to 13 nuclear, hydro, coal, oil and diesel powered stations, as well as power purchase agreements from various privately-owned renewable and natural gas-powered facilities. 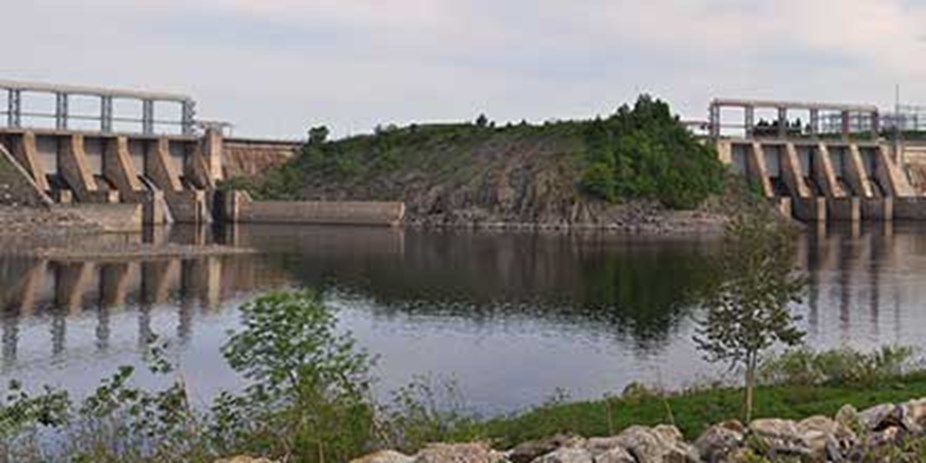 If Mactaquac isn’t rebuilt, how will you replace the power from Mactaquac?

In case the headpond is retained without power generation or the river is restored to a natural flow, NB Power must replace the power from Mactaquac with renewable energy.

This is in accord with the Renewable Portfolio Standard that demands that NB Power generates 40% of its power from renewable sources by 2020 like:

Biomass is defined as organic material gained directly from plants. It is produced through photosynthesis, the process used by plants to convert the sun’s energy into chemical energy. Through burning, the chemical energy can be turned into energy that can be used as heat or power.

Biogas is fermented organic matter (manure, waste, plant and algal material) which produces gas. This gas is used to create heat and then steam which turns a turbine to generate electricity.

Solar power can be captured either through photovoltaic or thermal energy. You may have seen solar panels on roofs or fields before.

Hydro power generates electricity from the movement of water through a channel or pipe into a turbine. The flowing water makes contact with turbine blades, causing the shaft to rotate. The rotating shaft is connected to an electrical generator that converts the rotating shaft motion into electrical energy. Click here to see a video of how hydrogeneration works.

Ocean power is a form of hydropower that converts the energy of tides or waves, into electricity or other useful forms of power.

Wave power captures the movement of waves using devices such as buoy-like structures that convert wave motion to mechanical energy, which is then converted into electricity and transmitted to shore over a submerged transmission line.

Enhanced geothermal systems inject cold water under high pressure into underground rock formations. This water travels through the fractured rock capturing heat until it becomes very hot and is forced to the surface through a second borehole. A steam turbine and generator can be used to convert the energy in the heated water to electricity. 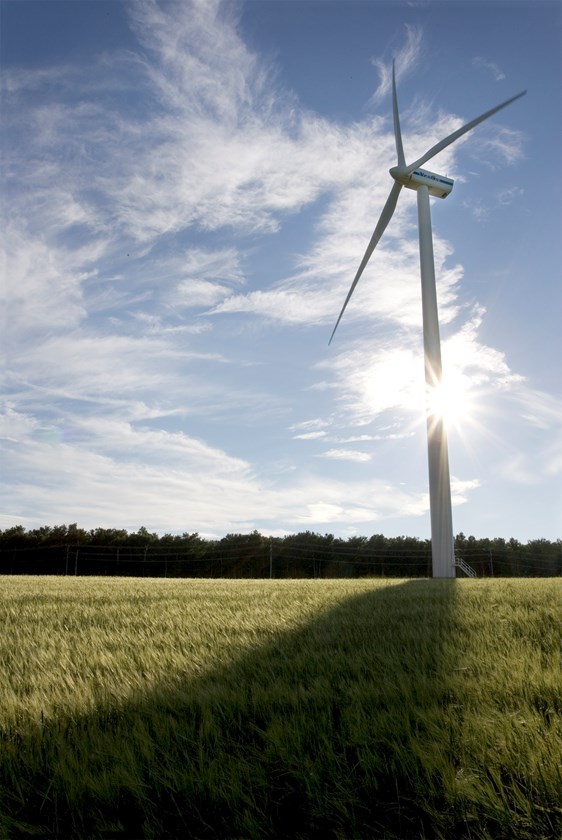 When wind passes through the blades of a wind turbine, it makes them spin. The rotating shaft of the turbine is connected to an electrical generator which converts the rotating shaft motion into electrical energy. Click here to see a video of how wind generation works.

New Brunswick sees short high peaks of electricity demand during the winter months, normally in January and February. These peaks can be double what the electricity demands are during the summer. Since storing renewable energy is still in its beginnings, meeting these demands with renewables only can be challenging because of the variability and intermittency of some renewable resources. NB Power often relies on fossil fuel burning during these times to ensure reliable supply, which can cost millions of dollars every year.

What do you think about renewable energy resources and their place on our grid? Tell us in the comments below.