The Canadian Rivers Institute and the Mactaquac Project

We have a big decision to make about the future of the Mactaquac Generating Station. The station is nearing the end of its life, and NB Power is considering what to do next. Whatever is decided will have a big impact on the environment and the people who live and work near the station. That’s why NB Power is working with experts and the public to find out what those impacts might be, and how to lessen them.

Under the guidance of top scientists, the Mactaquac Aquatic Ecosystem Study (MAES) examines the Saint John River above, around and below the dam at Mactaquac Generating Station to support NB Power with science-based information.

Dr. Allen Curry, Science Director at the Canadian Rivers Institute, points out some key aspects about the project in this week’s blog post. 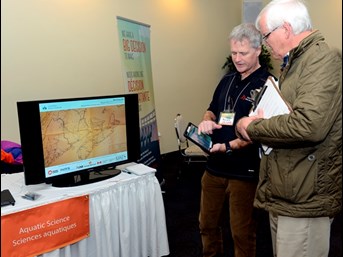 What is the Mactaquac Aquatic Ecosystem Study?

It’s a multi-year project and the first in-depth study of its kind of the Saint John River and unique in this sense among studies of large Canadian rivers. It’s divided into three phases: Phase 1 (now until 2017), Phase 2 (during the Environmental Impact Assessment [link to CER blog] and followed work at the station) and Phase 3: (after construction or drawdown.)

Our university-based team includes professional scientists and engineers from different disciplines including biology, geology and engineering, field and computer technicians, and more than 50 students.  We are presently working on more than 30 different studies that examine the whole river ecosystem, fish passage and environmental flow in the Saint John River.

What is the goal of the MAES?

The goal of Phase 1 of MAES is to establish a thorough characterization of the river and headpond to improve our understanding of the ecosystem in these areas and to use various models to predict changes to the ecosystem under each of the options.  This information will be used to inform NB Power and to support our own scientific research.

How large is the study area compared to the river?

The Mactaquac Aquatic Ecosystem Study area stretches from the Tobique River headwaters to the estuary in Saint John, though some of the projects focus on study areas that are smaller and more focused on a particular issue.

What exactly are you looking at when you look at the river as a whole?

Our reason for undertaking a whole river ecosystem study is to attempt to understand, to the best of our ability, the full extent of how the MGS has affected the ecosystem of the SJR to date and to predict the likely changes of the options on the whole river ecosystem.  This is different than the typical approach of limiting the study to smaller sections of a river as is commonly done due to the time and financial constraints of collecting sufficient data over large areas.   The whole river ecosystem approach also attempts to bring together biological and ecological information, like fish and plant communities, with physical and chemical information like water and sediment quality and river flows in such a way that the information can be considered together when characterizing the river ecosystem and making predictions about its future. 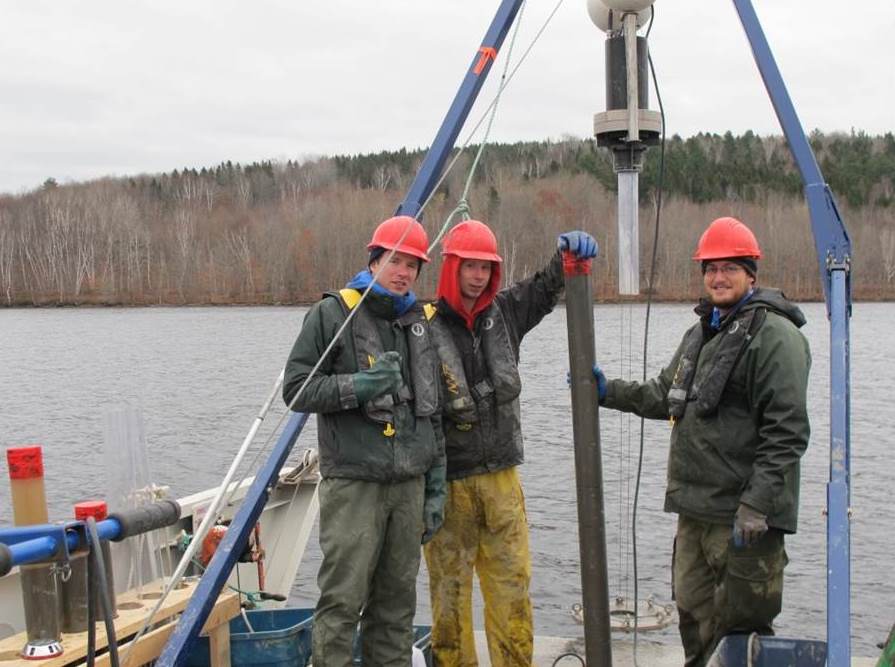 Dams are infrastructures that block natural fish passage in a river. How are you studying fish passage for Mactaquac?

We have reviewed existing literature, hosted an expert workshop to discuss global views on fish passage for multiple species, and visited with other experts in areas where dams have been removed. With the data collected via fish tags [link to Austin’s blog], the team will also study individual species including the Atlantic salmon, Striped bass, Sturgeons, American eel and Muskellunge.  For example, our study of Atlantic salmon looks at all life stages of migration (adults upstream and downstream, and smolts downstream) and considers not just the dam as a potential barrier to passage, but also the large and lake-like headpond.

Why is the Mactaquac Aquatic Ecosystem Study so important?

The Saint John River flows 673 kilometers from the woods of northern Maine into the Bay of Fundy in New Brunswick. It is the second longest river in eastern North America and supports the greatest diversity of aquatic plants and animals in eastern Canada, including 15 at-risk species.

Our collective understanding of how dams affect river ecosystems has improved greatly since the original construction of the dam.  There is an opportunity with the Mactaquac Project to reverse some of the adverse changes that have occurred during the time since its construction through the removal of the dam, or to improve the design and operation of a new dam such that the whole-river ecosystem is improved compared to the present.  Such opportunities should not be taken lightly, or done without sufficient consideration of the best data using state-of-the-art science and engineering methods and models.  We believe that MAES is vital to NB Power making a well-informed decision that provides maximum benefit to the state of the Saint John River ecosystem and that this will in turn be a benefit to all who live within its vast watershed. 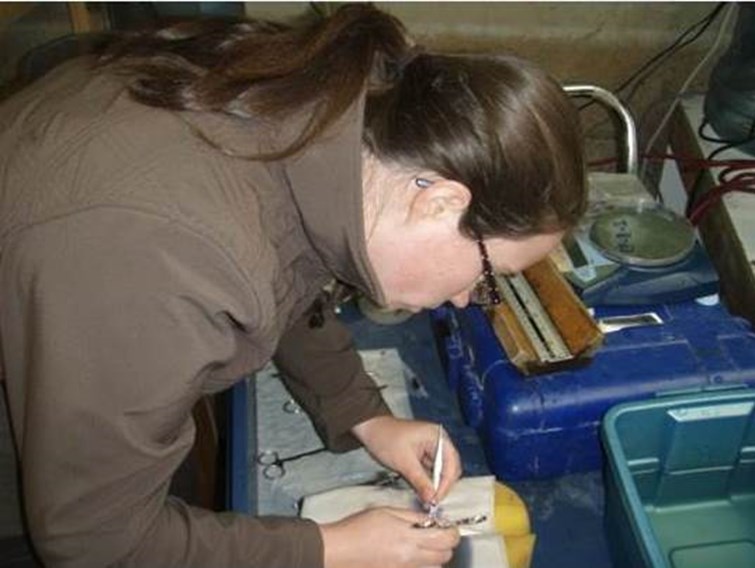