Eight teams made up of NB Power employees and community members participated in the Tournament, raising a total of $2,850 for Bobby’s Hospice of Greater Saint John. 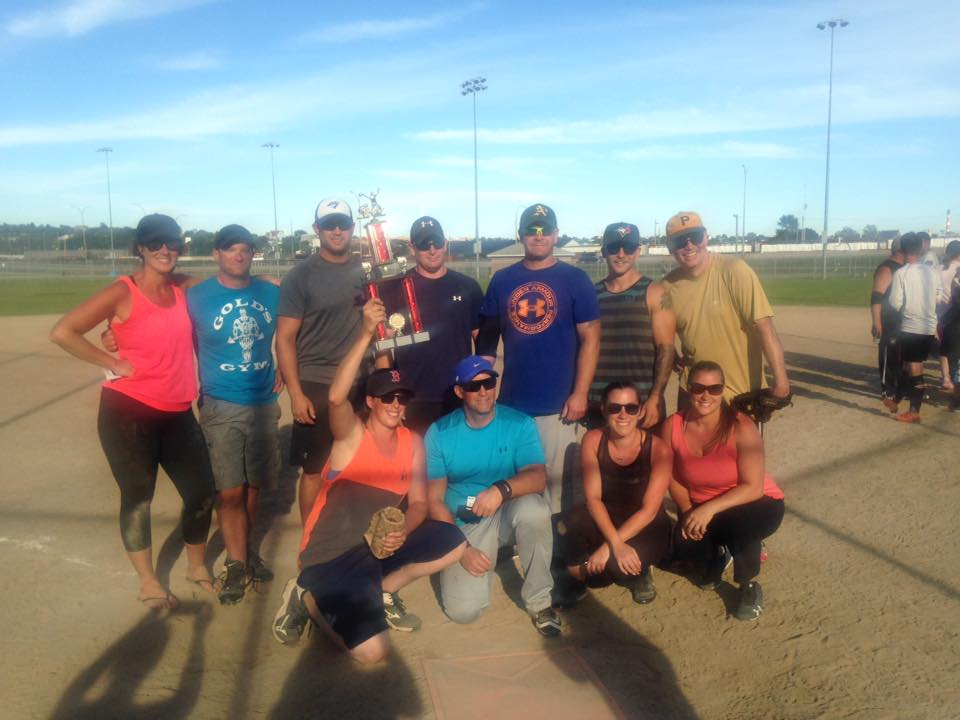 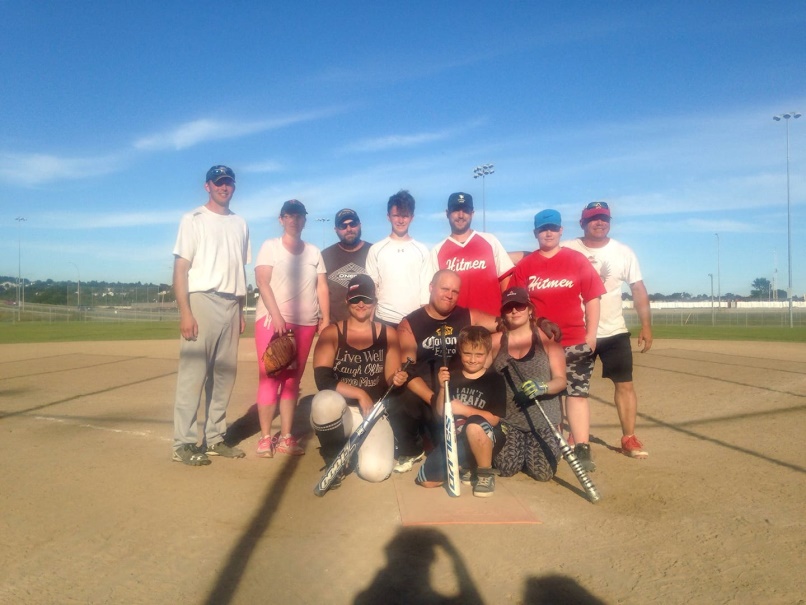 NB Power employees Randy O’Donnell and Adrice Bordage worked together to organize the tournament. “We’re very proud to have had this event take place and we look forward to doing it again next year,” said Randy.

Bobby's Hospice is a palliative care home that provides 24-hour medical care and support to people living with a terminal illness and grief support for those coping with the loss of a loved one.