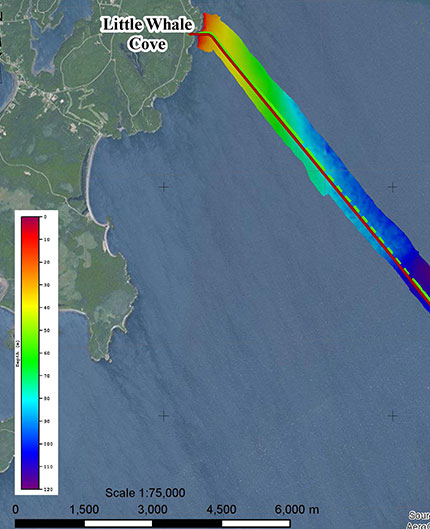 The Fundy Isles Submarine Cables provide electricity to Deer Island,Campobello Island, and Grand Manan Island.  The original cables were installed in 1978 and are nearing or at the end of their useful life.

The installation of seven generators on Grand Manan and three on Campobello will assure that, in conjunction with NB Power’s permanent generator on the islands, there will always be a backup system available until the new subsea cables are energized.

The existing cables will remain in place for the foreseeable future. No decision with respect to their removal has been taken. We are currently assessing the different options.

Below is a timeline for the proposed project: